← more from
A Turntable Friend Records 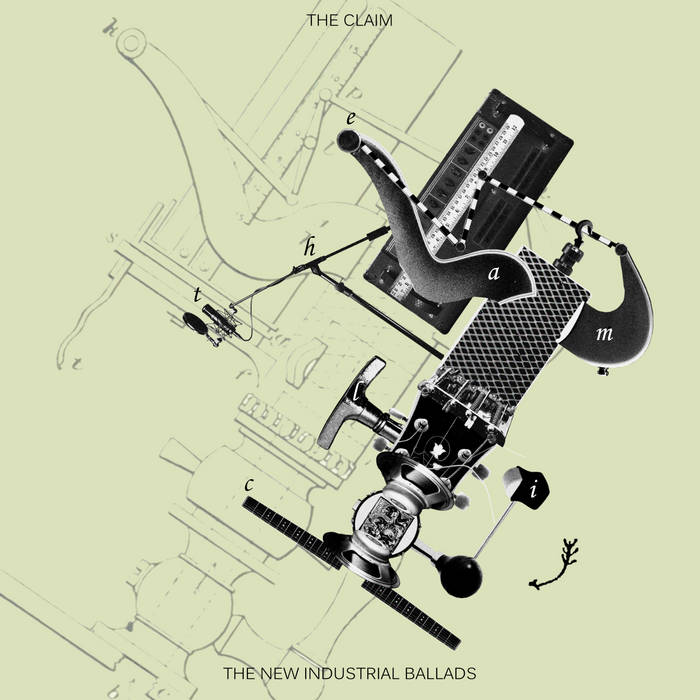 The Claim hail from Cliffe in Kent and were one of the major players in the thriving "Medway Scene" which came out of the Medway Towns in the 1980's alongside The Prisoners, Thee Milkshakes, The Dentists, Wipe Out and more. Their second album "Boomy Tella" received glowing reviews including Bob Stanley's 8 out of 10 in the NME in 1988. The band is recording a new album for release in May 2019. ... more

Bandcamp Daily  your guide to the world of Bandcamp