← back to
A Turntable Friend Records
Get fresh music recommendations delivered to your inbox every Friday.
We've updated our Terms of Use. You can review the changes here. 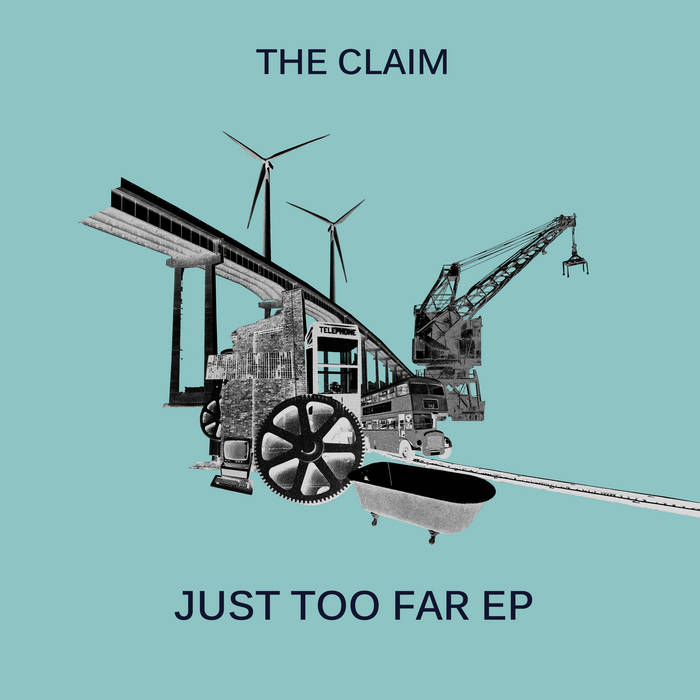 ‘Just Too Far' is pure unabashed melodic guitar pop. It wittily references the Doves track 'Pounding'.
Travellers Tunes sum it up: ‘...the sparkling Grandaddy production and Bluetones' pop sheen of 'Just Too Far' is the album's cherry on the cake.’
Full review of the album: travellerstunes.com/review/theclaim-thenewindustrialballads

Hercules was remixed by Clive Smedley. Terry Lane put together the dub mix for Mrs Jones.

The Claim hail from Cliffe in Kent and were one of the major players in the thriving "Medway Scene" which came out of the Medway Towns in the 1980's alongside The Prisoners, Thee Milkshakes, The Dentists, Wipe Out and more. Their second album "Boomy Tella" received glowing reviews including Bob Stanley's 8 out of 10 in the NME in 1988. The band is recording a new album for release in May 2019. ... more

Bandcamp Daily  your guide to the world of Bandcamp